"The spirit of our ancestors lives through us, unites us, makes us one across all emirates." These words - alongside an image of Sheikh Zayed, the founding father of the United Arab Emirates - were displayed on the world's tallest building, Burj Khalifa, to celebrate the country's 48th National Day.

The special moment touched the hearts of thousands of residents and tourists who turned up to see the spectacular LED show on Monday.

The Burj Khalifa was just one of the Dubai locations gripped with patriotic fervour. Several different areas were lit up with fireworks, concerts and LED shows to mark the momentous occasion.

Popular spots such as Festival City, La Mer, Al Seef and Global Village saw a spectacular celebration of the day, including fireworks and concerts.

At exactly 7pm, the #UAE national anthem started playing and the #BurjKhalifa lit up with an image of the late Sheikh Zayed bin Sultan Al Nahyan, the Founding Father of the UAE.

The tribute to the nation's ancestors left the the massive crowd in awe. It was followed by a giant LED image of the UAE flag, which stayed on for more than 25 minutes.

Young children were sporting the UAE flag around their shoulders, many adults were proudly wearing t-shirts with a UAE flag embroidered on it and babies were tightly holding onto balloons in the colours of the UAE flag. 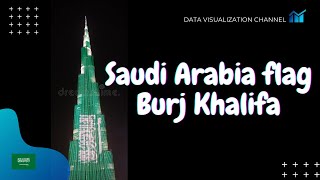 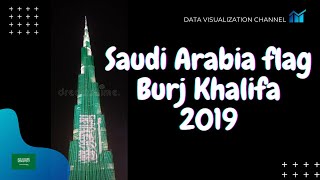 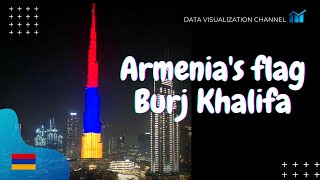 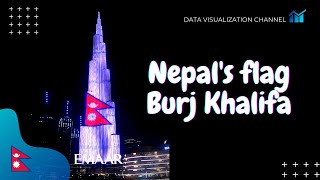 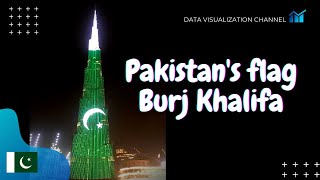